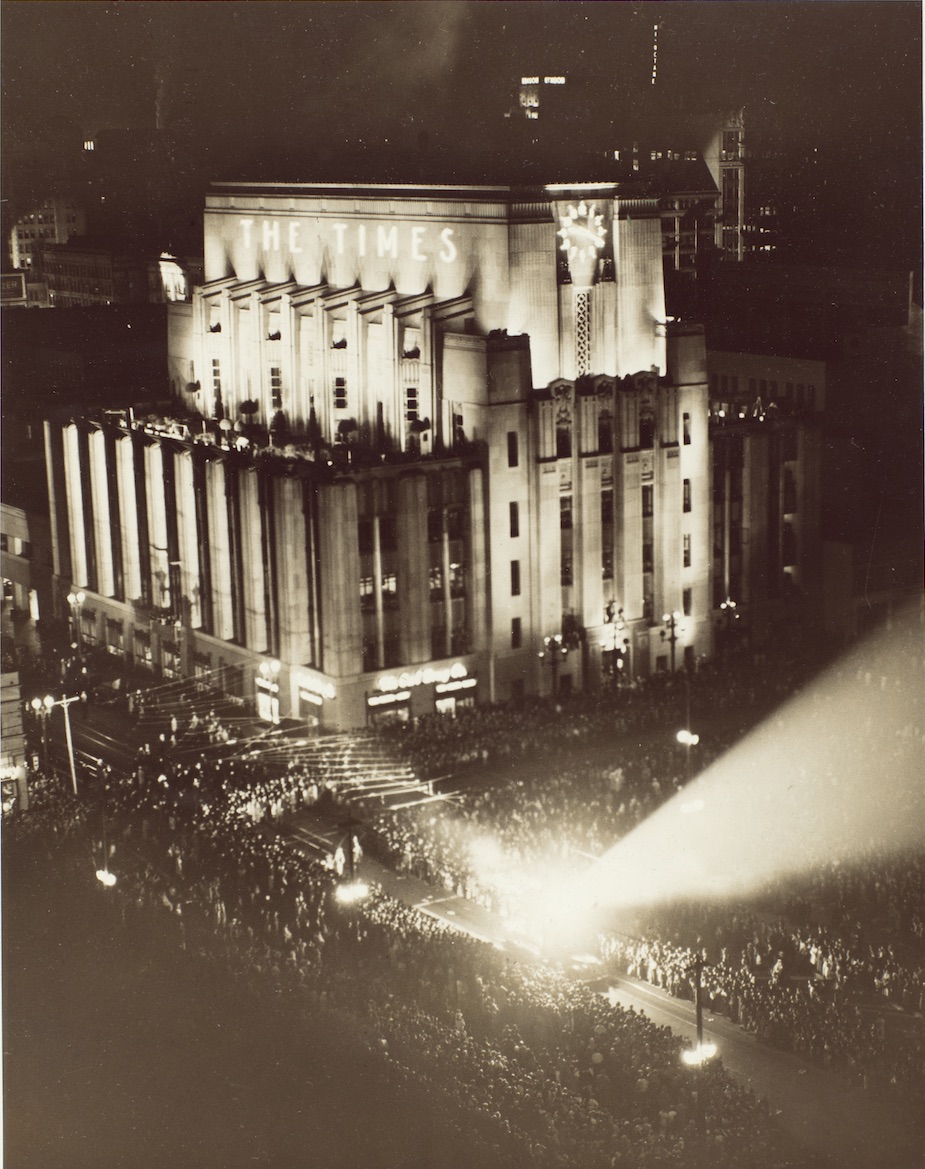 Lozano family / La Opinión collection, 1875-2006
This collection consists of personal and business correspondence of La Opinión's founder, Ignacio Eugenio Lozano, Sr. and his family. In addition to the correspondence, there are manuscripts and documents relating to La Prensa and La Opinión, financial and legal documents, ephemera, bound newspaper volumes and photographs. La Opinión is a Spanish-language daily newspaper published in Los Angeles, California and distributed throughout the six counties of Southern California. It is the largest Spanish-language newspaper in the United States and second-most read newspaper in Los Angeles (after The Los Angeles Times).
Call number: mssLOP 1-1380

Al Martínez papers, 1920-2006
Al Martínez worked at the Oakland Tribune as a columnist, feature writer and military writer from 1955 to 1971. In 1972 he moved with his family to Southern California, taking a job at the Los Angeles Times. Martínez wrote for the Times until 2009, first as a reporter, then becoming a full-time feature columnist in 1984.
Call number: mssMZ 1-922

Jack Smith papers, 1925-2004
Jack Clifford Smith was a journalist and author who began his career in Bakersfield in 1937. Smith was a reporter for several newspapers before coming to the Los Angeles Times as a reporter in 1953; he became a columnist in 1958 until his death on January 9, 1996.
Call number: mssSmith, Jack papers

View additional newspapers published in and around Los Angeles in the library catalog, organized by subject: