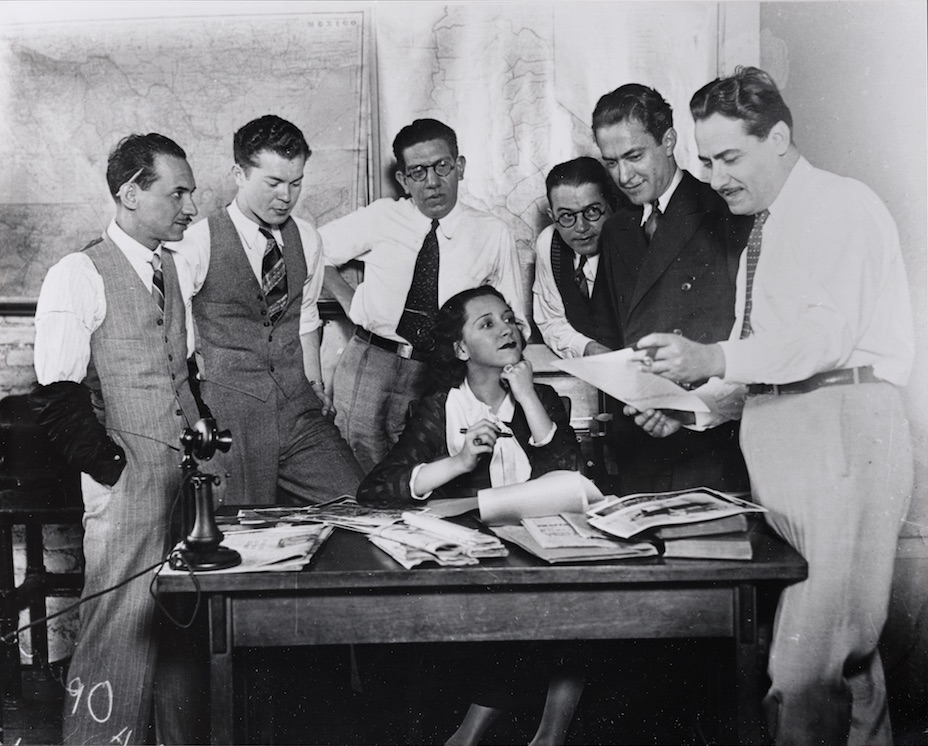 The Huntington's specimen newspaper collections illustrate the development of journalism from the 16th century through the 20th century. The collection includes precursors of newspapers, including corantos and news-books, from the 16th and 17th centuries such as the Newe Zeytung. Single-event reporting and early commentary is well represented by the Huntington's collection of broadsides. The evolution of free speech is documented in political pamphlets and periodicals produced by controversial presses. Modern newspapers in the form of bi-weeklies, weeklies and dailies can be traced back to the Oxford Gazette and run through the 20th century.

Holdings are strongest for the United Kingdom and the United States; however, a limited number of foreign titles are also part of the collection. More complete retrospective coverage of selected newspaper titles may be accessed through the library's databases or microfilm collections. The library also holds the Los Angeles Times records, the Lozano family papers and the papers of a few prominent local columnists.

In addition to searching the library catalog, the following reference resources may prove useful when searching for newspapers at The Huntington:

A survey of the first English newspapers, 1620-1650: based on original pamphlets and news-books in the Henry E. Huntington Library, by Marjorie Lamont Foskett
[S.l.], 1934
Call number: PN5115.F6