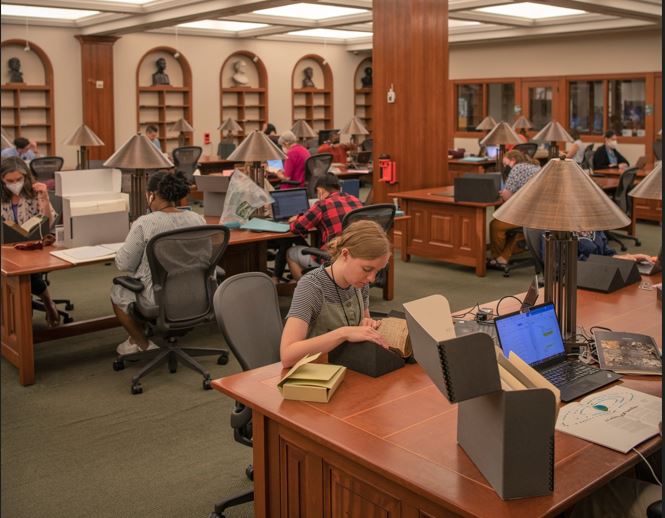 In addition, volumes from the Justice courts in the townships of Los Angeles and Long Beach have been included along with some miscellaneous volumes.

The First and Second Era series of the LAACR collection contain gaps where case files or volumes are missing or did not survive. Please refer to the finding aid page for further details.

N.B. The Huntington Library holds case files for 1850-1910 only. Researchers must contact the Los Angeles County Archives and Records Center for cases filed after 1910. See Additional Resources for further information.