A guide to The Huntington's collections in the history of medicine.

Photograph collections related to the history of medicine 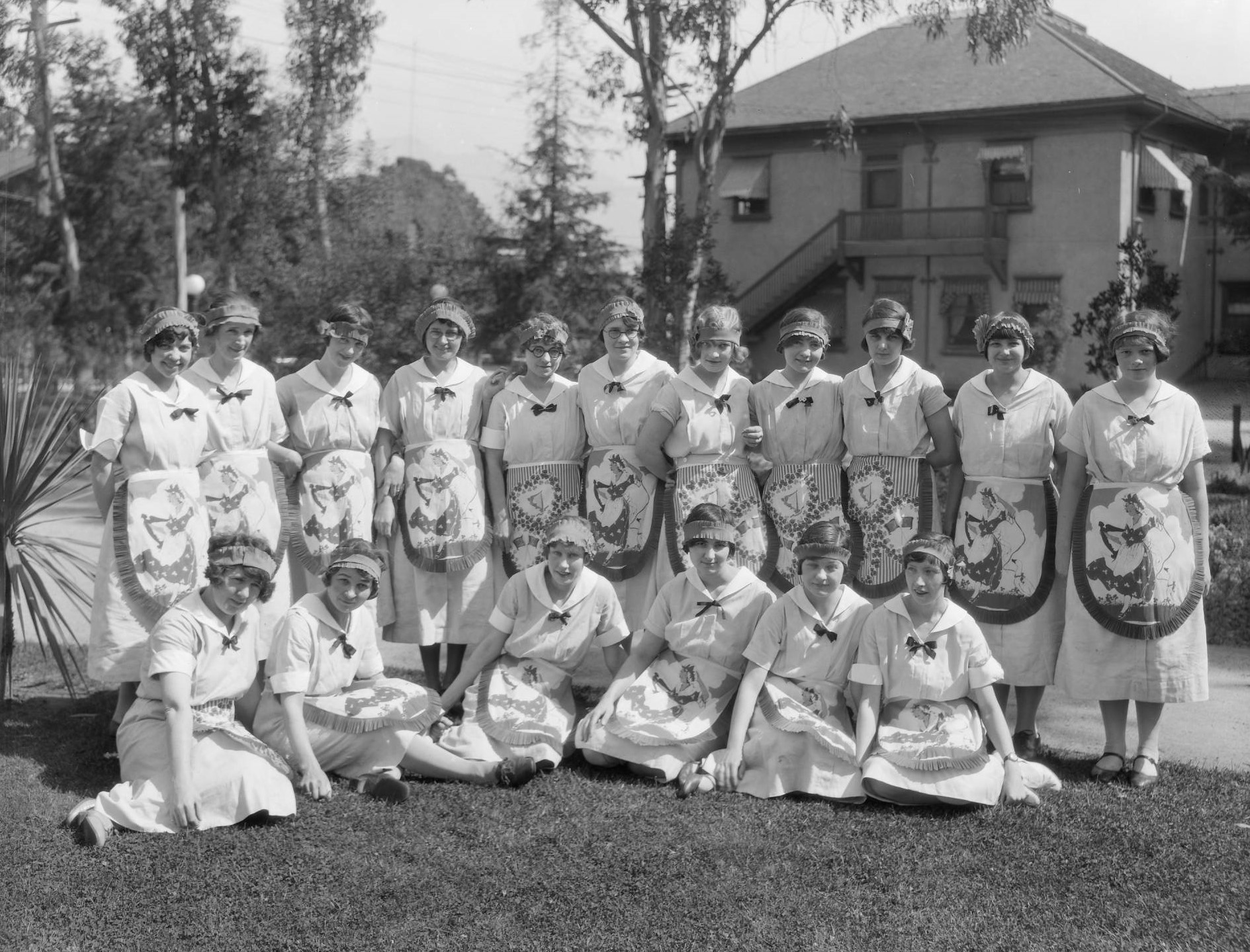 Davidson's Views of the Pacific Northwest, ca. 1878
Boudoir cards with scenes on or near the Northern Pacific Railroad's Pend d'Oreille Division and Clark's Fork Division in Oregon, as well as scenes on the lines of the Oregon Railway and Navigation Co. along the Columbia River. Includes field hospital and druggist's camp tent (with jars of medicine) for railway workers.
Call number: photCL 427

Photograph album of patients in Hospital Sainte-Anne, Paris, ca. 1897
A photograph album depicting female patients with psychiatric disorders at the Hospital Sainte-Anne in Paris, ca.1897. Almost all the patients are identified by first name in a legible hand. Most of the portraits appear to be made by an amateur and were taken outdoors. Some of the medical disorders represented include paranoia, melancholia, catatonia and mania. There are also some photographs of the facility and grounds.
Call number: photCL 575

3) French doctors of the second half of the 19th century (portraits).

"Dick" Whittington Studio Collection of Negatives and Photographs
This collection consists of 70 panoramic negatives, 3,207 copy prints, and corresponding negatives and interpositives, spanning 1924-1948, that were created by the "Dick" Whittington Studio of Los Angeles. The images depict specific places, businesses and commercial activity in both central and southern California, with the emphasis on Los Angeles County. Of particular interest to history of medicine researchers is box 8, which includes World War II medical efforts from 1943.
Call number: photCL Whitt