A guide to Mormon history collections at The Huntington. 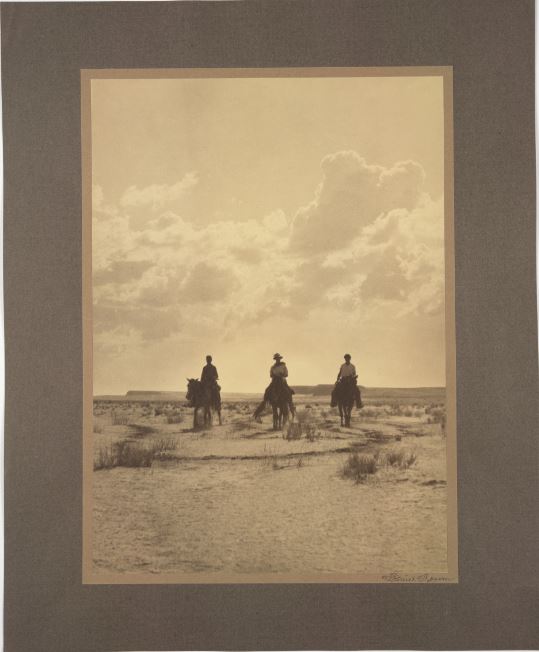 The Huntington's Mormon holdings constitute thousands of pieces encompassing every aspect of Mormon history, beginning with the founding of the Church and continuing through its exoduses from Nauvoo, Illinois in 1846, the migration across the plains and Rockies along pioneer trails to the Great Salt Lake Valley in present-day Utah and the subsequent settlement of the inter-mountain West. Some of these manuscripts follow Mormon missionaries as far afield as Hawaii, Scandinavia and China, while others document lives lived closer to home, recording the spiritual existence of various Saints and the domestic trials and triumphs of the men and women who followed the Mormon Church to its newfound Zion beyond the Rocky Mountains. This guide is intended to serve as an overview of the Huntington's Mormon collection. Additional resources can be found in the extensive guide "A Firm Testimony of the Truth": A Guide to Mormon Manuscripts at the Huntington Library."

Please note that the majority of The Huntington's Mormon manuscript holdings were acquired individually and grouped together to form a single, artificial collection known as the Mormon File. A large portion of these microfilmed manuscripts have been digitized and can be viewed on The Huntington Digital Library.