A guide to The Huntington's books printed in Europe before 1501. 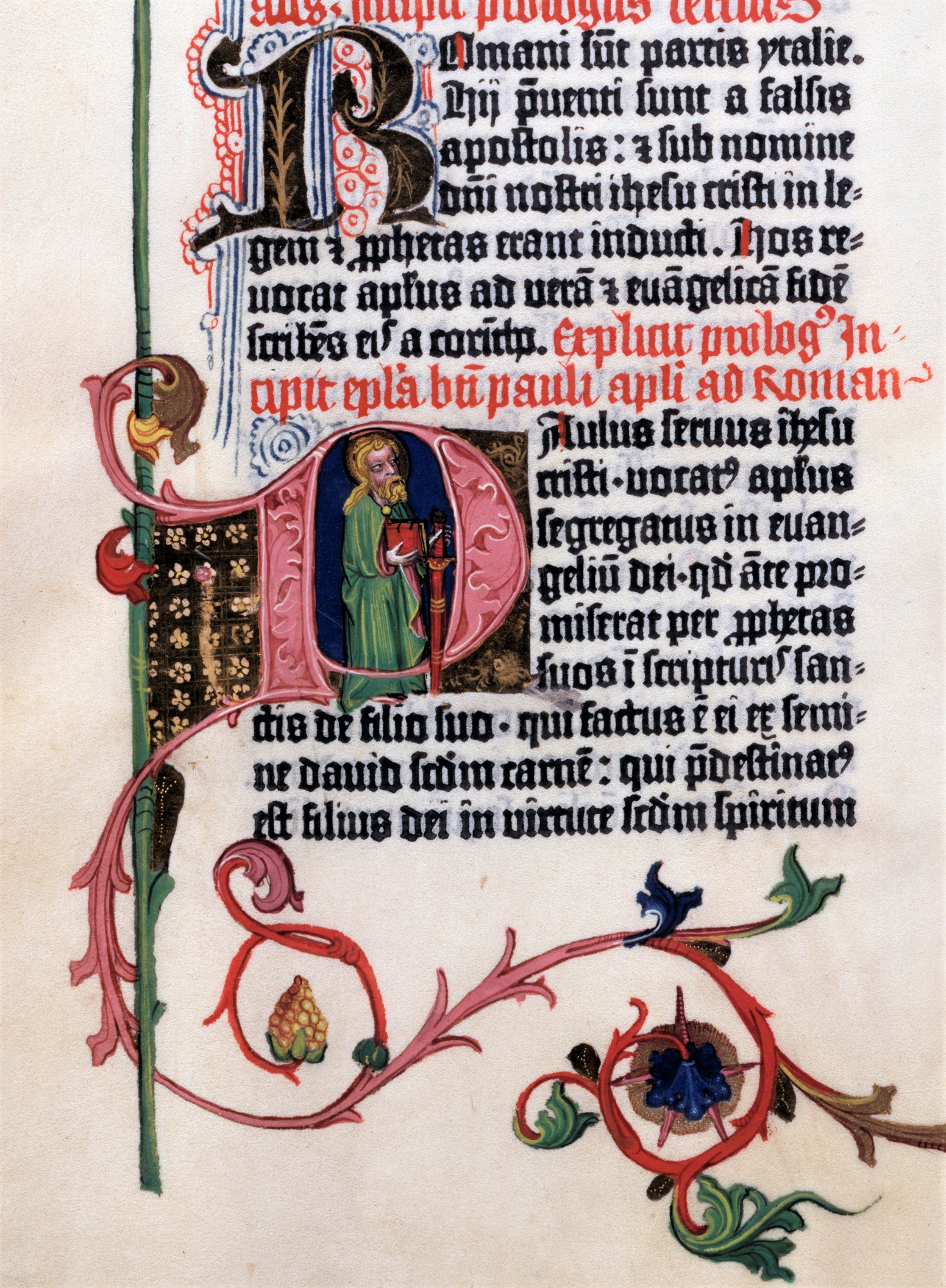 Books and broadsides produced within the first 50 years of the invention of printing in the West are called incunabula. The Latin word for "swaddling-clothes," incunabula has become virtually synonymous with 15th-century printing, alluding to the infancy of the new technology.

With over 5,200 incunabula (not counting multiple copies), the Huntington collection ranks second in number in the United States. It begins with the earliest substantial book to be printed from movable type in the West, the Gutenberg Bible (finished ca. 1455). The Huntington Library's is one of 12 surviving copies printed on vellum. Other incunabular landmarks include the first editions of Dante's "Commedia," the "Cosmographia" of Ptolemy and Chaucer's "Canterbury Tales." The Huntington Library's copy of Raoul Lefevre's "Recuyell of the Historyes of Troye" (ca. 1473-4), the first book published in English, contains the only known contemporary portrait of England's first printer, William Caxton.

Our incunabula show a broad national distribution. The breakdowns by country of printing and language are:

Noteworthy among our incunabula are those printed in England and Spain, many of which survive in only a few copies; 15 can only be seen at The Huntington. The Huntington's history of medicine collection contains more than 500 15th-century printed works.

Incunabula at The Huntington 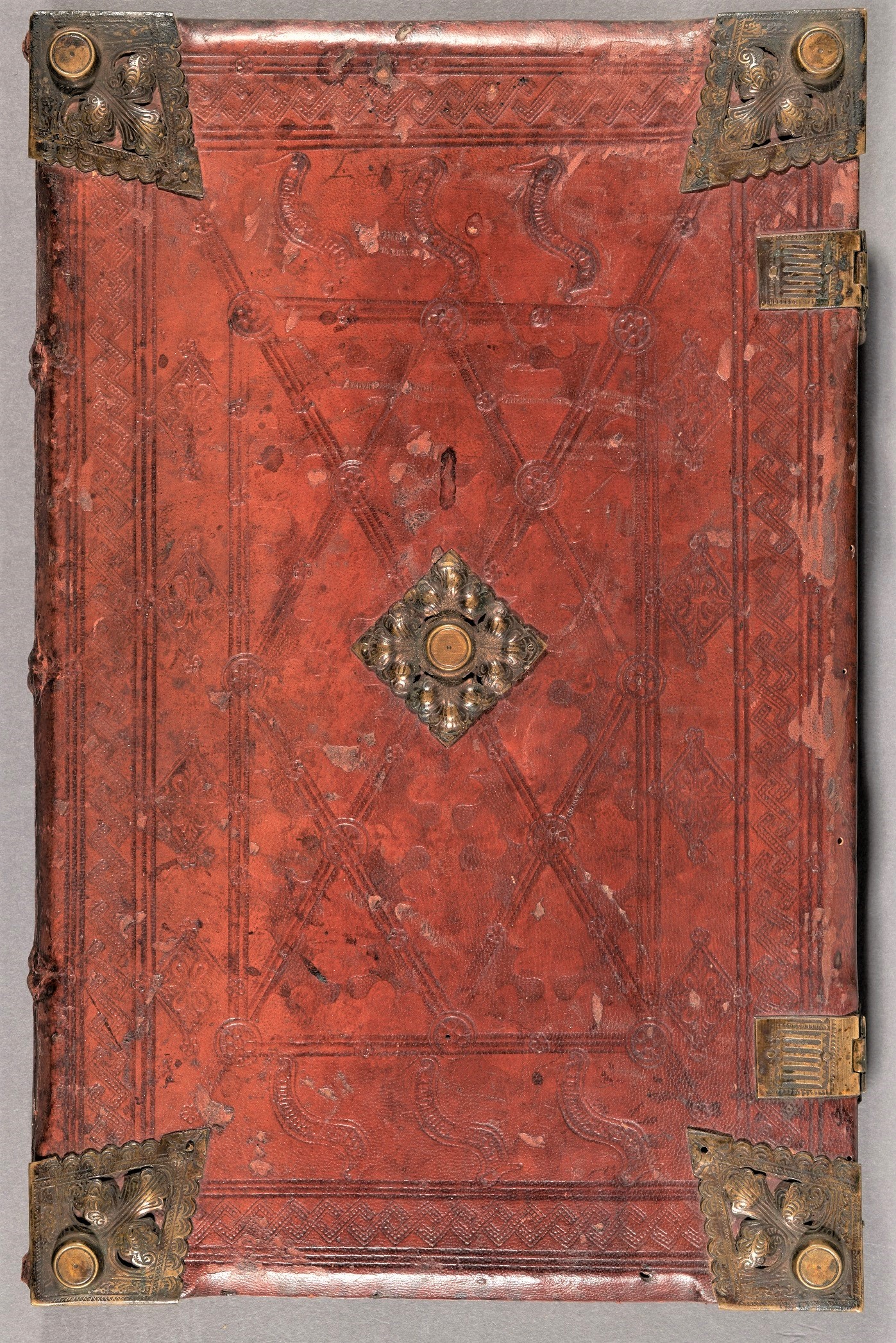 The following resources list the Huntington incunabula more or less comprehensively, but each one has different strengths, and forms of names and titles may vary:

The Huntington Library Catalog
Contains mostly short descriptions; copy notes are sparse or omitted entirely. Bibliographical citations usually include Hain/Copinger/Reichling and Proctor, but often omit Goff. Decimal Proctor numbers have been assigned internally to interpolate editions not held at the British Library; they have no application outside The Huntington. We are upgrading our catalog records as time permits.

Incunabula Short Title Catalogue (ISTC)
Contains all of the Huntington’s holdings. Based on Goff (see below), it gives abbreviated entries with extensive bibliographical citations and all worldwide holdings known to the editors. Call numbers and extensive copynotes are not recorded. An outstanding feature of ISTC is the inclusion of links to digitized copies.

Gesamtkatalog der Wiegendrucke (GW)
Unlike the other resources listed here, this database gives descriptive bibliographical descriptions along with holdings; but the print publication (which began in 1925 and proceeds in main-entry order) has so far only reached the letters I/J. Later entries are available online as images of the original handwritten work slips. GW entries are linked to ISTC and vice versa. GW also contains links to digitized copies, which may be different from ISTC's.

Frederick R. Goff's Incunabula in American Libraries
A basic checklist of American holdings only, but is widely cited because of its relative comprehensiveness and simplicity of use. Huntington holdings are current to the date of publication; see ISTC or corrections and updates. A marked copy (for Huntington call numbers only) is held in the office of the Curator of Rare Books.

Scott Husby's Bookbindings on Incunables
Contains information on numerous U.S. collections and all of the Huntington's 15th-century books, more than 20% of which are in their original bindings. To view Huntington materials, run a search using "hehl" in the Collection field. To find related Huntington call numbers, search the shelf numbers as keywords in the Huntington's library catalog. Further information on our bindings can be obtained through the library.

Herman Mead's Incunabula in the Huntington Library
Print resource chiefly useful today for its Proctor-order arrangement and minimal provenance information. The copy in the Ahmanson Reading Room is annotated with call numbers.

Material Evidence in Incunabula (MEI)
Gives extremely detailed copy-specific information on selected incunabula throughout North America and Europe. Its Huntington records can be located by searching our name, and our library catalog links to MEI. Advanced searches, which can be extremely powerful, use command strings whose instructions can be downloaded online. MEI data can be used to generate a graphic display of the geographical movement of books both individually and in bulk. A prototype can be viewed online.

Of the many catalogs of specific collections outside the Huntington, only a few are available online.

Bodleian Incunable Catalogue
​A catalog of books printed in the 15th century held at the Bodleian Library.

History of Medicine
A guide to The Huntington's collections in the history of medicine, including medieval and early modern medical treaties, recipe books, astrological and alchemical works.

Huntington Incunabula in the Digital Era
A guide to the virtual presentation.

Medieval Manuscripts
A guide to The Huntington's medieval manuscripts.