A guide to Southern California architecture, landscape and design materials at The Huntington Library. 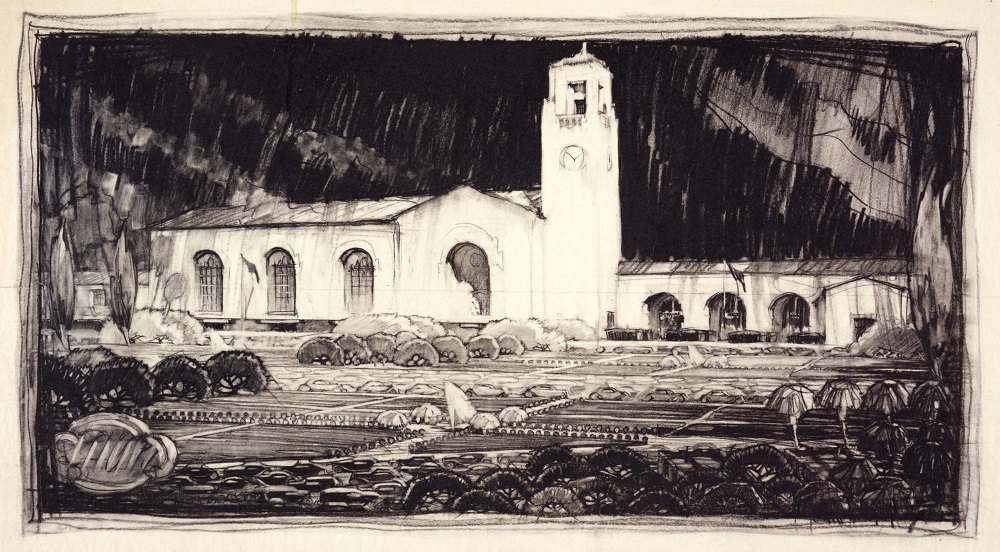 The Huntington Library's principal architecture and planning holdings relate to Southern California. As a result of focused collecting activity from the late 1970s to the present, the library holds approximately 40,000 plans, renderings, photographs and project records from approximately 1900 to 1960. Chief among these are archives for some of the region's most influential architects including Morgan, Walls & Clements, Wallace Neff, James Dolena, Florence Yoch and Lucile Council, Edward Warren Hoak, the Foss Construction Company and Samuel Lunden.

Important material related to the built and landscaped environment is also present in the library's photographic collections, including the work of Maynard L. Parker, William M. Clarke, the Harold Parker Studio, the "Dick" Whittington Studio and the records of Southern California Edison. Since the early 1980s, The Huntington has housed the documents, reports and Federal Works Progress Administration land use maps from the Los Angeles County Regional Planning Department and the Los Angeles City Department of Planning.